Some Call Us Balkans

The words we use in our everyday culture shape the ways we think and talk about the Balkans. OpenSCUBglossary is a growing vocabulary that aims to resituate our understanding of the region. Rooted in the words and expressions uncovered during the project’s research phase, Myths and Misconceptions, the glossary invites us to imagine and speak of the ‘Balkans’ otherwise: to recognise it through its language, turns of phrases, and visual meaning.

Description: Read and reuse the open glossary created within the SCUB research, published under a CC BY-SA 4.0 open license.

ορεινό πέρασμα (or̥ei̯no pérasma) - mountain pass; a navigable route through a mountain range or over a ridge. Since many of the world's mountain ranges have presented formidable barriers to travel, passes have played a key role in trade, war, and both human and animal migration throughout history.

ανοιχτή συνέλευση (anoi̯chtɛː synélefsɛː) - an open assembly or people's assembly; a gathering called to address issues of importance to participants. Assemblies tend to be freely open to participation and operate by direct democracy. Some assemblies are of people from a location, some from a given workplace, industry or educational establishment; others are called to address a specific issue.

αλληλοβοήθεια (alɛːlovoɛːθei̯a) - mutual aid; voluntary reciprocal exchange of resources and services for mutual benefit. Mutual aid projects are a form of political participation in which people take responsibility for caring for one another and changing political conditions.

bahatost (bahatɔst) - negligence, arrogance, insolence and contempt for others; an attitude of overestimating one's own value or one's own skills.

kud svi, tu i mali Mujo (kud svi tu i mali mujɔ) - literally: “Where everyone goes, little Mujo goes too.” A popular Bosnian proverb used in the context of work, to justify individual improper behaviour or to appeal to a diffusion of responsibility. Example: - Zašto si bacio vreću za smeće u rijeku? - Ali komšija radi isto! (Why did you throw out your garbage bag in the river? - Well, my neighbour does the same!)

A dult lehtë (a dult lehtə) - an expression uttered upon meeting someone, who “comes out” of the peaks, as if they were to say “How are you?”, but it literally means “Did you come out lightly/easily?”

shefi (ʃɛfi): One kind of name for the border/property rocks

ban (ban) - short for “banesë” (banesə) which means home, used to refer to the homes of the shepherds in the peaks

gollubar (goɫubar) - a Serbian word that people use for pigeon fanciers. Example: Where are the golubars?

pllumaxhi (pɫumadʒi) - the Albanian language term for a person who fancies pigeons. Example: Don’t listen to that pllumaxhi!

kuta (kuta) - a type of pigeon that is known for having a furball in his throat.

dynek (dynɛk) - a type of domesticated pigeon used for races because of the characteristic tumblings it makes when landing.

sepeta (sɛpɛta) - a rounded cloth texture, used to catch the birds so they don't fall on the ground and hurt themselves when landing

горе (ɡɔrɛ) - up there, up here; a reference to the West, as geographically positioned north of the Balkans, i.e. upwards from the Balkans on a map. Used both when in The Balkans and when in The West. Горе is something you reach for. Example: Како е горе? How are things up there?

доле (dɔlɛ) - down here, down there; a reference to The Balkans, as geographically positioned south of the West, i.e. downwards from the West on a map. Used predominantly when in the West. Example: Ќе идеш доле? Are you heading down there?

газда (gazda) - a he. He owns at least two trucks (or other capital). The gazda no longer sells his labour, thus he can afford to live with his family, buy his children a blow-up backyard pool and host abundant feasts on a long table for friends, acquaintances and random passers-by. He supervises his workers, insists on being held in high esteem, but retains a sense of solidarity with his workers for not so long ago he, too, was one. He is unmoved by high art and remains a fan of the folk aesthetic. One often makes it as a gazda upon moving to the USA.

печалбар (pɛt͡ʃalbar) - who lives and works abroad as a means of survival, whose life is shaped by work. The root of the word, печал (pɛt͡ʃal) means grief, sorrow.

влече за јазик (vlɛt͡ʃɛ za jazik) - to pull at someone’s tongue. To provoke someone to say out loud something that they’d rather restrain themselves from saying. It can be used both for saying something positive or negative, but it is usually used in the context of being provoked to enter a confrontation.

мозок на пасење (mɔzok na pasɛɲɛ) - when one is on autopilot, meaning they aren’t paying attention or fully participating where their body is, their brain is grazing elsewhere (lit.). It implies that this person is idle, and isn’t concerned with how their autopilot mindset is affecting their environment

ќути, бар има работа (cuti bar ima rabɔta) - literally: hush, at least we have work. A proclamation of gratitude and humility by workers. A phrase often used to put precarity and scarcity in perspective. Closely related to and sometimes followed by “може и полошо” (mɔʒɛ i pɔlɔʃo); it could be worse, a linguistic expression and an enduring coping mechanism of Macedonians.

свекрва (svɛkərva) - literally: mother-in-law. Someone who follows you around, monitoring how you complete chores, and fixing your mistakes after you’ve moved on, or most commonly - while you are in the middle of completing them. свекрвче (diminutive) is the colorful indicator of where each editor is located within a shared document, such as Google docs.

iznad situacije (iznad situacijɛ) - literally: (to rise) above the situation. The term is used in daily speech in its original Serbian form since that way it packs an extra layer of meaning - lightly hinting at a humorous experience of the hardship that one is rising above.

EUsplaining - the act of deciding what the Balkans needs and asking Balkan people to comply with this view by setting outcome expectations as the conditions for giving support, which in effect works as an act of -splaining with practical consequences

to balkan - to think and act in a continuous pursuit of reclaiming the term Balkan, of becoming capable to celebrate, respect and own the Balkan experience, collective creations and ways of being. Ex. I’m tired of doubting everything Balkan and seeing it as less, I want to start balkaning.”

communitization (kəˈmjuːnɪtɪˈzeɪʃ(ə)n) - the act of addressing a group of living beings which share a commonality as a community in the context of socially engaged art, and letting this act suffice as social engagement.

This work is licensed under a Creative Commons Attribution 4.0 International License (CC BY-SA 4.0) 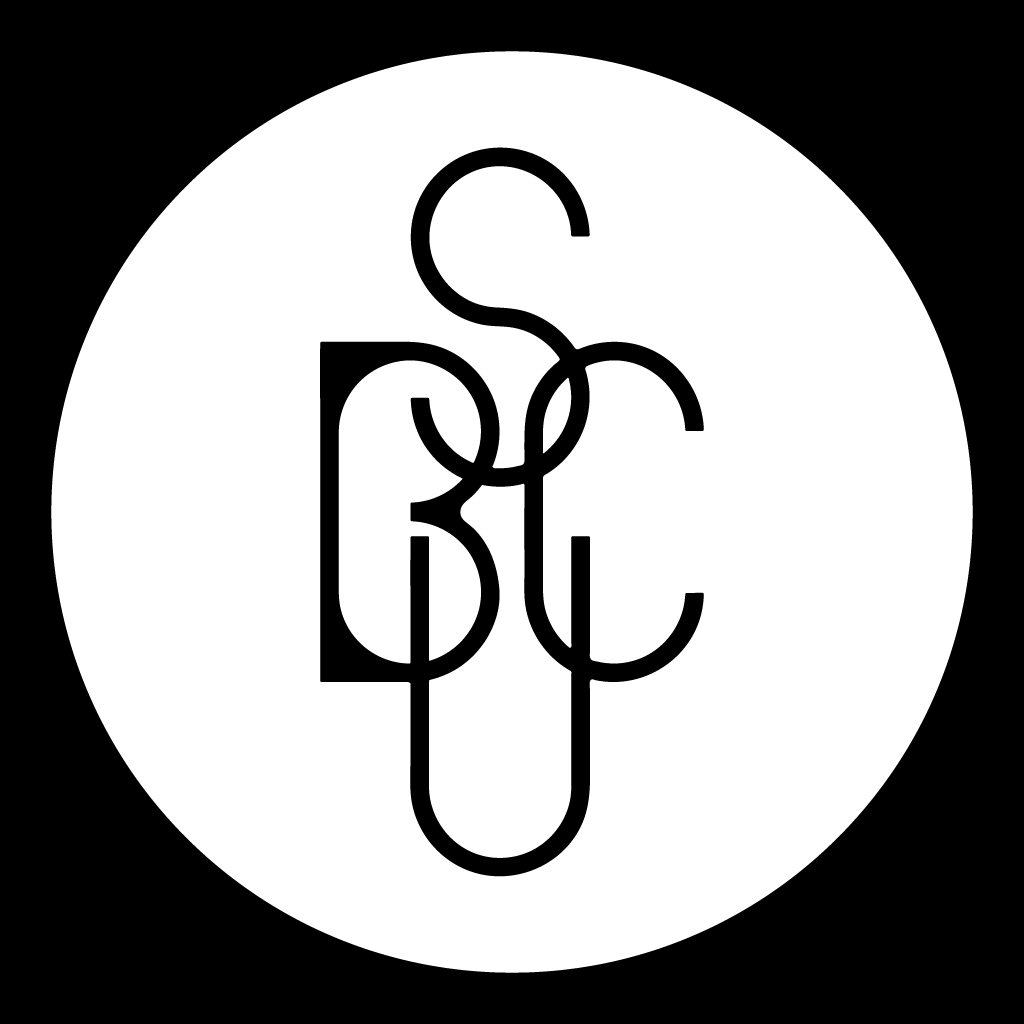 Some Call Us Balkans
Published with